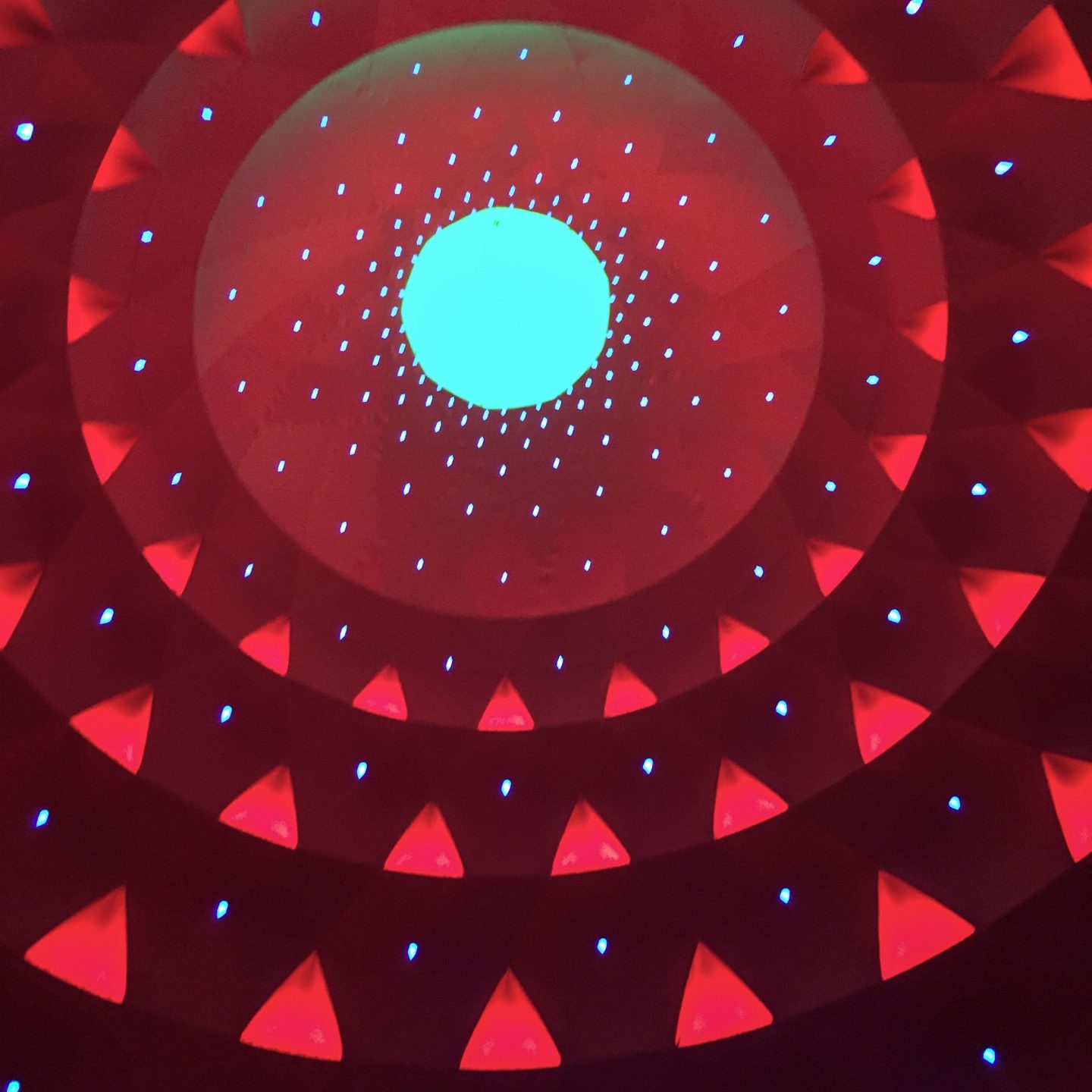 The title of this blog is borrowed from Tim Ingold’s text ‘Making: Anthropology, Archaeology, Art and Architecture’ (2013). In this, he explores the idea that the thought processes of makers and the materials they use are in a continuous process of correspondence and becoming through one another.

Ingold argues that creativity emerges from within an ongoing, improvisational process between makers, materials and other non-human things such as tools and the physical environment. These non-human play an active role in influencing the thought processes of the maker and vice-versa. The creation of objects and learning transpires from within complex and reciprocal relations between these forces.

This suggests that new objects and artefacts such as artworks, are not produced from humans projecting ready-made thoughts onto the materials as this approach “… leaves out the very creativity of the processes where both things, and ideas are generated. They (the new objects and artefacts) are generated on one hand in the flows and transformations of materials and on the other hand in the movement of the imagination and the sensory awareness of the maker… (Ingold, 2012).” Artworks become moments of materialised intensity that work to constitute a much larger, expansive and continuously interconnected network of relations. Ingold challenges the premises of what creativity is and how it is produced.

How does an art museum differ from an art studio in relation to the production of ideas, meanings, artworks and culture?

How do artworks and materials ‘speak back’ and influence the thought processes of humans, and vice-versa?

Does the role of the ‘material’ change when it is not a physical thing, such as in performance, sound or live art? If so, how?

Ingold, T (2012). Thinking through making. Presentation from the Institute for Northern Culture ‘Tales from the North.’ Viewed at: https://www.youtube.com/watch?v=Ygne72-4zyo