In 1973 Ivan Illich, a Catholic priest and Professor at Penn State University, published his famous text, Tools for Conviviality. In the book, he argued for people’s need to take control of the tools and processes of production that shaped their lives. Illich believed that people’s ability to participate in these processes would allow them to live more meaningful lives. Read on to learn more about the key ideas explored in Tools for Conviviality. 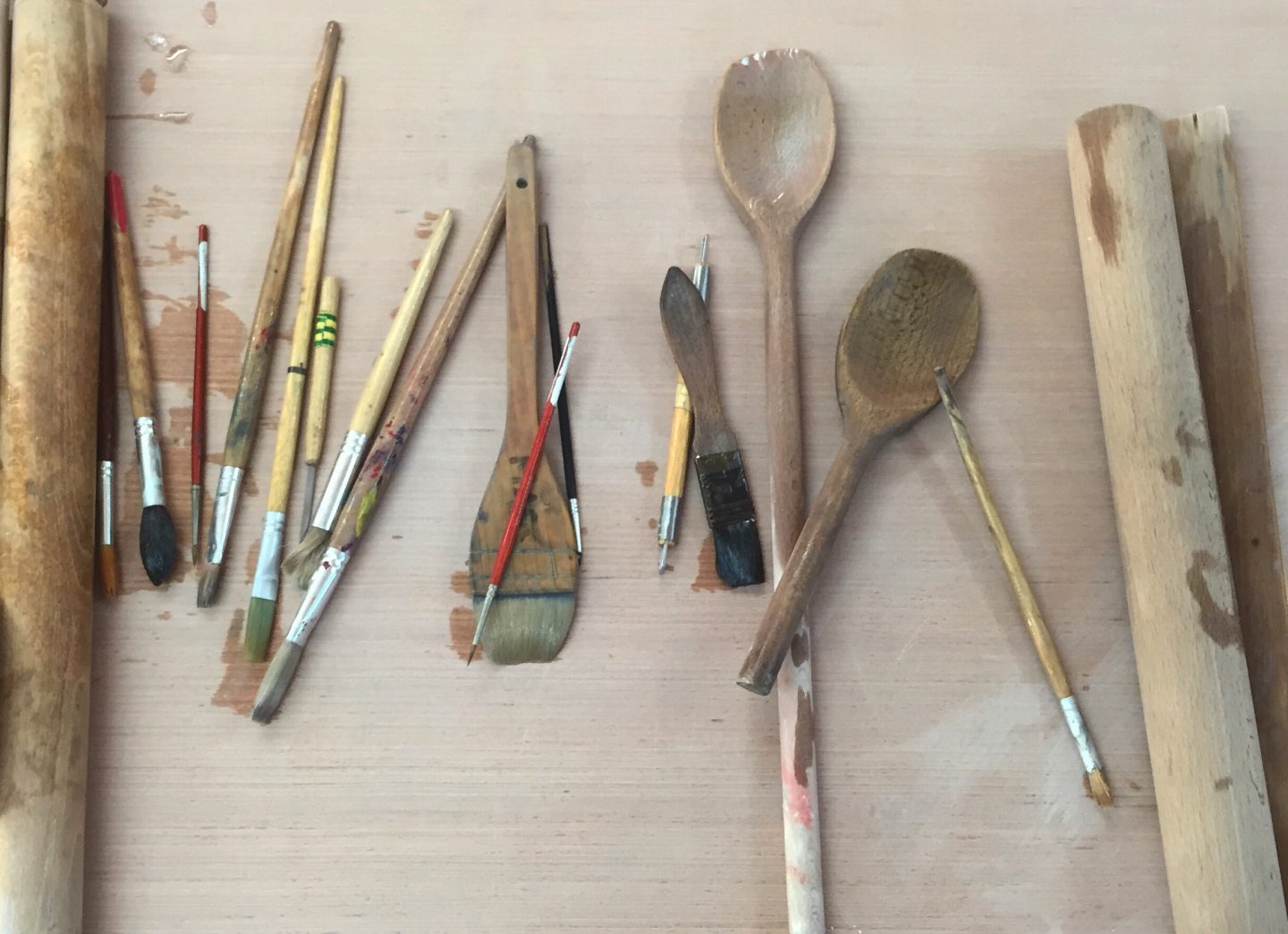 What did Illich see as society’s primary problem?

Illich believed that the advancement in mechanical, mass and industrial production had removed a person’s free use of their natural abilities. This development had also come at the expense of an individual’s capacity to connect with themselves and others, leading to the deterioration of the fabric of community.

Illich argued that people do not just need the ability to obtain things, they also need the ability to make the things that surrounded them. By influencing the tools and processes of production, people were then able to shape the objects, technology and systems according to their tastes and needs. Illich believed that people could then put these things to use in caring for and about others.

What are convivial tools?

Conviviality is a process defined in opposition to industrial production. The conditions of conviviality are created through bringing together an individual’s independence and creativity:

“I consider conviviality to be individual freedom realized in personal interdependence and, as such, an intrinsic ethical value. I believe that, in any society, as conviviality is reduced below a certain level, no amount of industrial productivity can effectively satisfy the needs it creates among society’s members” p.24.

Tools become convivial when they allow people to make and learn things in a personalised way that is in alignment with their interests and abilities. Such tools could include physical things such as hammers, paintbrushes and scissors as well as cognitive tools such as language and knowledge of institutional systems. Skills could be learnt that further support the use of convivial tools, granting individuals the ability to express meanings through making:

Tools for Conviviality does not dismiss industrial production but advocates for a balance between what people can do by themselves and what industry can do for them. Illich warns that if industrial production continues to dominate as a mode of production, this will come at the expense of people’s creative capacities.

Illich argues for a balance to be identified between industrial development and personalised production. To continuously examine this balance, Illich constructed an analytical framework that identified the need for a universal language to discuss knowledge production from multiple perspectives.

Why is Tools for Conviviality relevant to children’s learning?

While Tools for Conviviality does not specifically discuss children’s engagement with convivial tools, it does draw attention to people’s need to participate in making the things that shape their lives. The book can be seen to highlight the importance of producing opportunities for people to engage in the creative process of making, an activity that connects strongly with children’s need for creative learning. When designing children’s creative activities, the ideas explored in Tools for Conviviality raises interesting questions around how educators can produce activities that balance individual creative production alongside the transmission of existent cultural knowledge and values.

The book can also be seen to have significant relevancy with the tinkering and maker movements through its emphasis on tools and making. Jeff Sturges, the founder of the Mt Elliott Makerspace in Detroit, used Tools for Conviviality as a conceptual framework for designing his makerspace. Other children’s creative spaces such as The Tinkering Studio, The Bay Area Discovery Museum and the Atelier van Licht may all be seen as places that encourage children to use convivial tools and take ownership over processes of knowledge production.