In this post I explore the question of ‘what is a children’s creative learning environment in an art museum?’ Various understandings of this question are drawn upon to consider its relationship with other terminology such as ‘space’ and ‘relational learning.’ 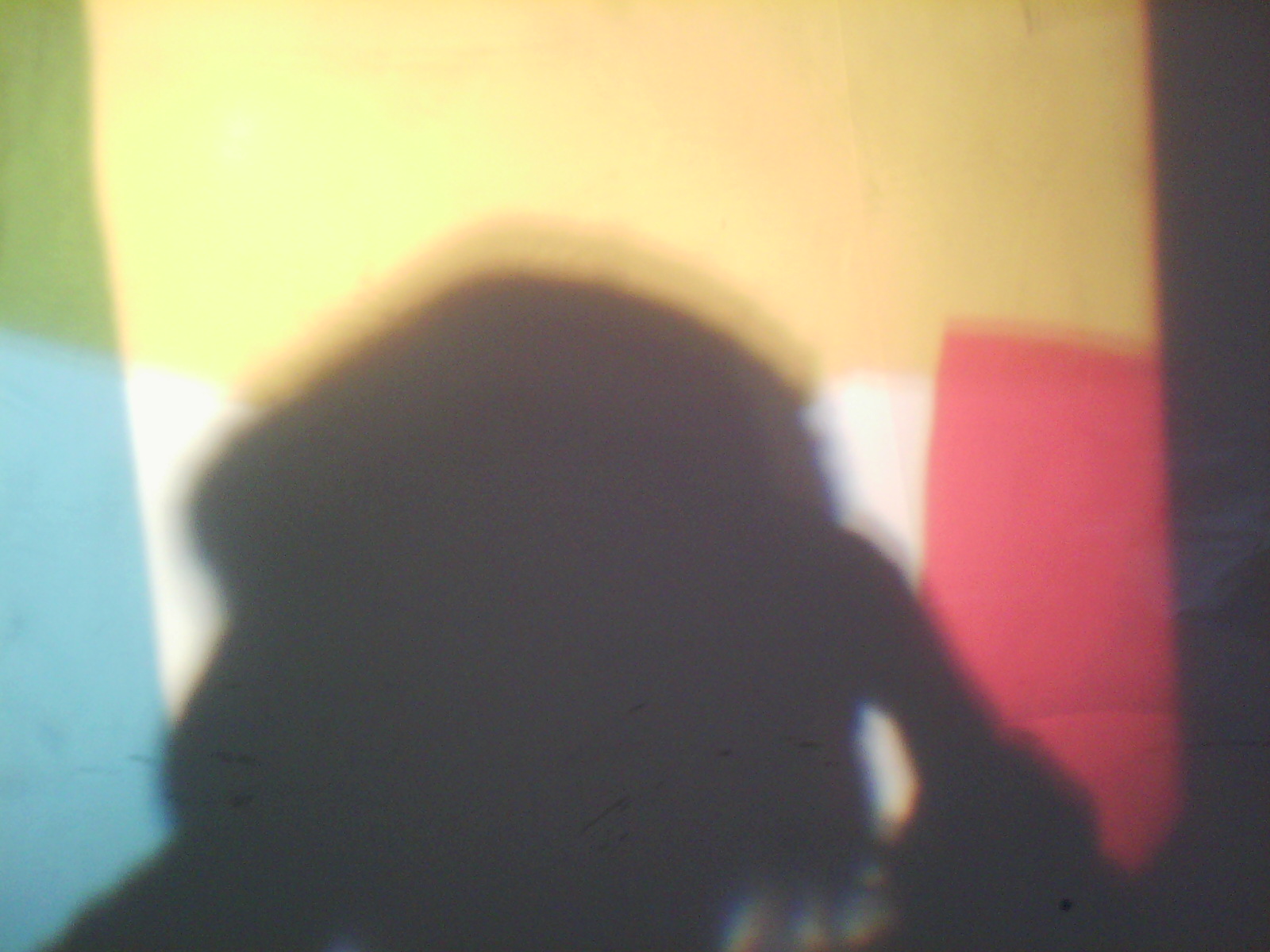 A shadow self-portrait taken by child

Creativity stems from the latin word ‘creō’ that means to make or to create. This word  suggests that creativity is a process that supports the formation of previously inexistent things such as ideas, physical objects or meanings. An environment can be understood in various ways, including possible associations with the natural and physical world. The Oxford online dictionary gives two definitions of environment. Firstly as ‘the surroundings or conditions in which a person, animal, or plant lives or operates’ and secondly as ‘the setting or conditions in which a particular activity is carried on.’ Both definitions imply that an environment is something that extends beyond physicality to non-material forces such as society, emotions, discourse (the way we talk and communicate) and concepts.

A creative learning environment can therefore be seen as a specific temporal, social, historical and cultural context in which these forces intertwine and momentarily shape how, what and why a learner is learning. Once this moment has passed, the forces unravel before continuing to transform and recombine in future learning contexts. This connects with what cultural geographer Doreen Massey’s (2005) describes in her writing on ‘space’ as forming from the emergent interrelations between human and non-human things over time and place. A learner’s experience in a learning environment can therefore be seen as a series of interconnected relational moments in which these diverse and complex forces come together.

This framing is built on an assumption that the world, and human knowledge, is in a continuous state of change, transformation and interconnection. In an art museum context, this could take many forms such as a dedicated space for children and families, a workshop, a performance, an exhibition or even a person’s experience of walking through the building to go to the bathroom.

A creative learning environment allows for the expansion of possibilities for learning instead of limiting them. Pre-set curriculum, guidelines, policy and regulations in schools have tendencies to control and reduce children’s ability to construct new relations in their learning and play (Dahlberg, Moss & Pence, 2007). Moving away from this, art museums are uniquely places sites for learning through their separation from formal curriculum. Whilst art institutions still have their own rules, regulations and guidelines, they also offer the potential for expansive learning possibilities with and through art. This then presents the possibility for new and complex relations to form over time, creating a network of connections between peoples, places, meanings and things.

To relate this back to the physical design of a learning environment, Mark Dudek argues that architecture for early childhood centres is not driven by a need for what is novelty and new but rather by an environment’s capacity “to grow and develop alongside the evolving patterns of its hosts, especially those of the children themselves… (Dudek, 2013: 7-9).” This suggests that a significant strength of a physical learning environment is in its ability to be creatively adapted and modified to new relations that emerge over time. Flexibility in design is therefore critical.

I am also drawn to the term ‘creative laboratory’ as a means of describing the pedagogical principles outlined above. The associations connected with a lab, such as it being a place that encourages experimentation, questioning, testing things out and productive failures seems like a metaphorical fit for these ideas. However it could also be argued that these qualities are simultaneously emblematic of an artist’s studio, FabLab or makerspace. Perhaps the term ‘creative learning environment’ is an over-arching expression for any learning context that encourages the expansive, dynamic and unpredictable growth of human knowledge.