In this post I reflect on my decision to move to England to do my PhD.

This month marks one year since I arrived in England. The title of this blog is misleading in that it is dramatising something that really was not such a big thing. Moving countries or cities is never easy but the process is broken down into such small steps that the change is not as overwhelming as it may seem to an outsider. The one thing I wish I had known before moving to England was how much I would love my work, studies and life here. Doing so has opened an expanding world of possibilities and connections, many of which I never knew existed.

The decision to do my PhD was bundled up in a handful of other life decisions, none of which were particularly easy to make. There were tears, long philosophical conversations with family and friends and many bottles of wine involved. To be honest, it was possibly the hardest set of decisions I have ever had to make. It was hard because I knew deep down how desperately I wanted it and how not doing it would require putting my soul into a box. 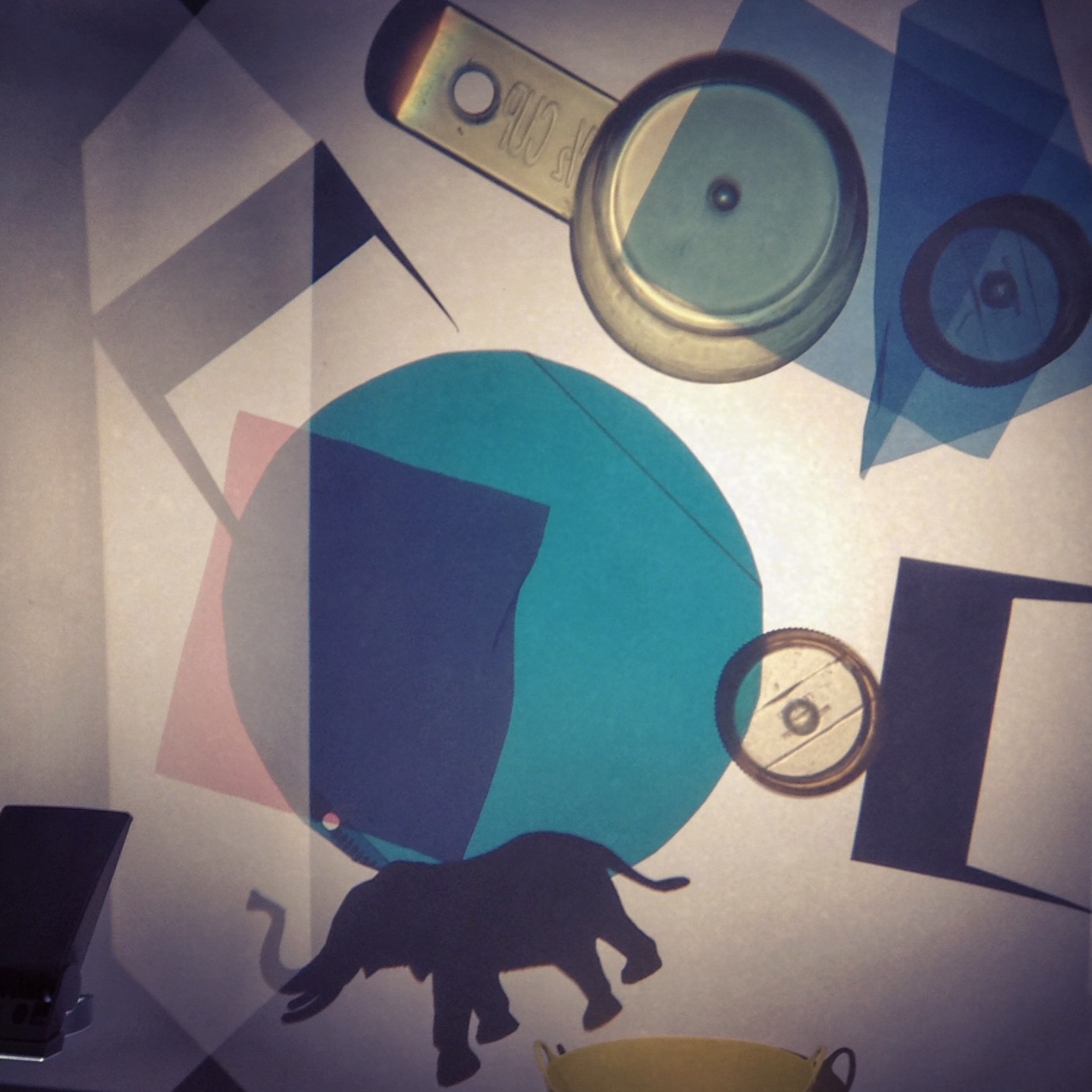 It all came from left of field. I had thought about doing a PhD but had never found the right opportunity. I could have easily continued doing children’s community art work in regional Australia. There were many aspects of my job that I truly loved and believed in. But there was also a continuous niggling feeling inside of me that knew there was a bigger place for learner-centred gallery practice and continuously felt frustrated at seeing the low status of children within many cultural institutions. After the initial proposal was made to me, it took about eight months of deliberating until I made the decision within myself that I would do it. I then set about refining my research topic and making plans. I knew that I wanted to explore child-centred education in practice and not just as an intellectual concept. I always enjoyed art history and theory-based university subjects but none of them made my tummy flip in the way that making art and making creative spaces did. So it was decided: child-centred education, in art galleries and in practice.

Then there were the finances. Not being a UK/EU citizen made me ineligible for any AHRC funding and the Australian government does not give out student loans to people studying abroad. The only financial option for me was to be awarded scholarships and grants. Miraculously I was awarded four all around the same time that covered my tuition fees and first two years of living expenses. Without these, my PhD simply would not have been possible. Just before I left Australia I sold the majority of my belongings. I gave my precious books and artworks to family and friends who have promised to give them back ‘when I grow up and have a home.’ I never cared too much about material things and it does not bother me that I no longer own any furniture, car or major assets. When people ask me where home is I don’t know what to reply. I have moved so many times and am continuously travelling. The idea of ‘home’ is never stable.

Starting out I set myself two goals: to submit within three years and to not develop a mental illness. So far so good. I had heard the horror stories of PhD supervisor and fieldwork gone horribly wrong. I guess the PhD candidate-supervisor relationship is so individual it is difficult to transfer one person’s experience onto another’s. I feel guilty writing this knowing I have friends going through supervisor hell but mine are fantastic. I am glad I moved here for them.

Of course there have been times when things have not been so rosy. I have had many days when I felt incredibly frustrated at the British stiff upper lip. Of course not everyone is like this, I have many lovely British friends who are open and warm. At the same time the ultra-reserved behaviour made me feel like I was going crazy and was being stifled. To me, such an important part of being human is learning to express ideas in a way that is respectful and in negotiation with others, no matter how different they are from ones own. The past year has made me realise how much I value the genuine expression of emotion and ideas in others without hidden agendas and behavioural nuances.

The difficult thing about living abroad is that your heart continuously feels like it is being pulled in opposite directions by completely different things. Of course I miss my family back home. My two brothers and I live across three different continents. That sucks because I love them so much and no-one makes me laugh like them. But being in England is so professionally fulfilling. I absolutely made the right decision to come here even considering all of the trials, tribulations and sacrifices it involved.

This summer I spent two months in the Netherlands and the South of France. During this time I cringed every time I thought of returning to England, despite the love for my research. Yet something must have shifted in me during this time as when I stepped off the plane back in London the cold weather and cold interactions did not feel like such a struggle anymore. I am now in the midst of my fieldwork, which is all going extremely well. I am living in a new city and working with a fantastic team. Ideas are coming alive and growing in unexpected and interesting ways. I am excited for what is to come!