This post features a case study of the children’s exhibition programme at the Ipswich Art Gallery in Queensland, Australia.

From 2011-2015 I worked as a children’s curator at the Ipswich Art Gallery in Queensland, Australia. The Ipswich Art Gallery is a special place for children’s creative learning with a well established and renowned children’s exhibition program. The city of Ipswich is home to a very diverse and predominantly low socio-economic community. The art gallery is currently one of the most visited in regional Australia. In my work and travels across Australia, America, Europe and the United Kingdom I have never come across anything quite like it.

Over the past 15 years, the Ipswich Art Gallery has developed and presented over 40 in-house children’s exhibitions. The programme is informed by a set of  guiding principles which include; children’s exhibitions are curated for children not adults and learning begins with creative play. The Children’s Gallery is open daily from 10am-5pm with almost all programs being free of charge. New exhibitions are presented between every 4 – 12 weeks meaning that there are continuously new creative experiences on offer for young visitors. In many ways, the Gallery is more of a children’s art gallery than an ‘adult’ art gallery. At the same time, it is quite distinctly different from the American children’s museum movement. I often thought of the children’s exhibition programme as a combination of a Reggio Emilia atelier, the creativity/art slant of a children’s museum and an art gallery.

During my time at Ipswich, I worked as part of a creative team of curators, designers, artists, educators, academics and arts practitioners on the conceptualisation, development, and delivery of the children’s programme including exhibitions, baby and toddler workshops, school programs and children’s art festivals. A sample of these projects are featured below:

Children (6-14 years) worked with conceptual artist Briony Barr to create collaborative ‘expandable’ drawings out of electrical tape. These sessions were run asworkshops in which children learnt about rules in art (Sol le Wit, Jim Lambie, Richard Long) and rules in nature (bifurcation, Fibonacci sequence) and how rules can be used to make unpredictable works of art. Children were then introduced to the medium of electrical tape and set a series of challenges to create 2D and 3D drawings that covered the room using rules. A video of a similar project to what was presented at Ipswich can be found here. 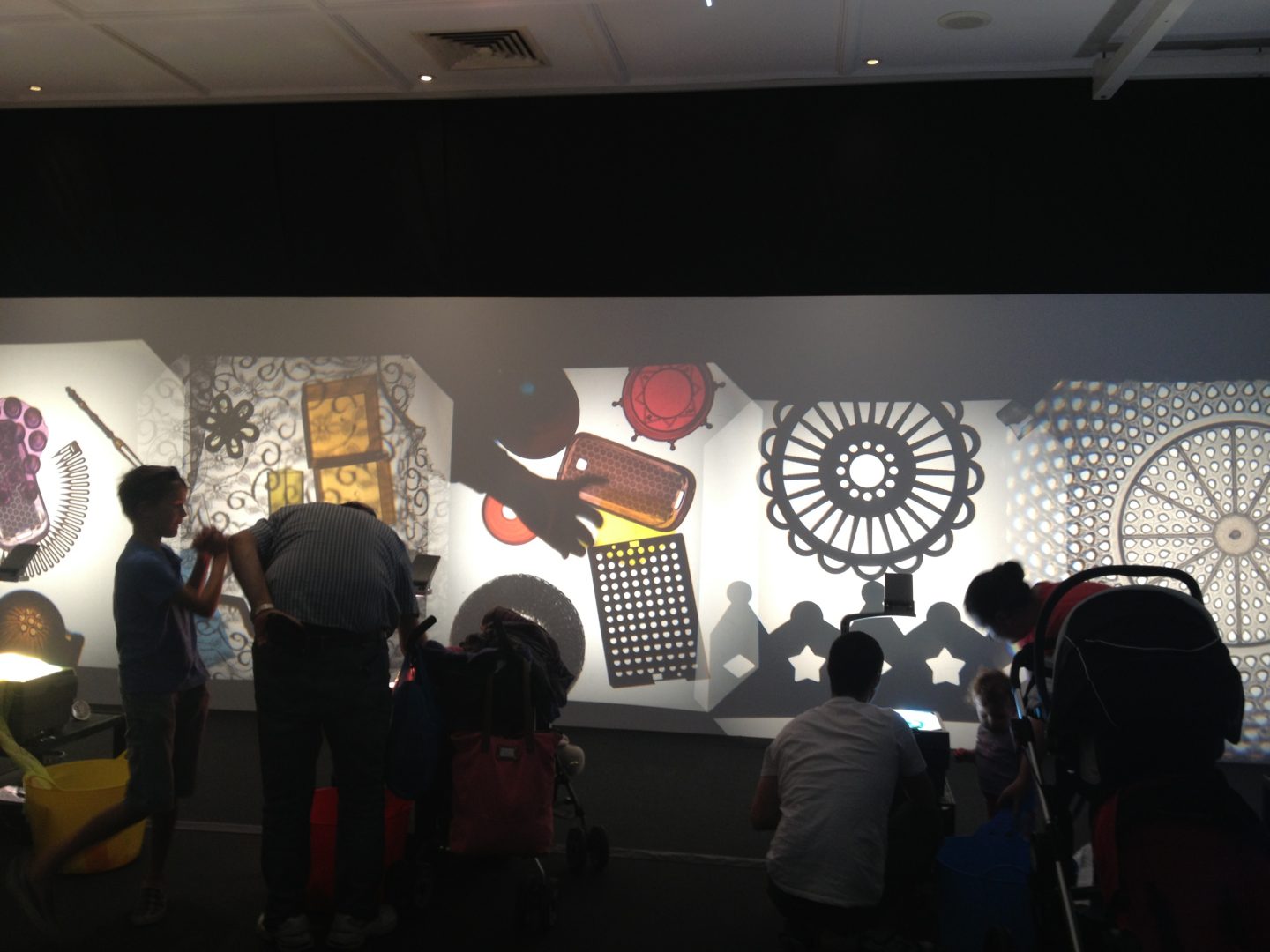 Children made squishy play-dough sculptures and wearable art pieces using electrical circuits and flashing LED lights. Throughout a 90-minute workshop, children were introduced to the basics of electronics and electronic art including contemporary artists using circuitry in their practice. They were then able to use conductive play dough (5-11 year olds) or textiles  (11-14 year olds) to make a fun artwork to bring home. The program combined interdisciplinary skills from visual art, technology and science in a creative art-making workshop.